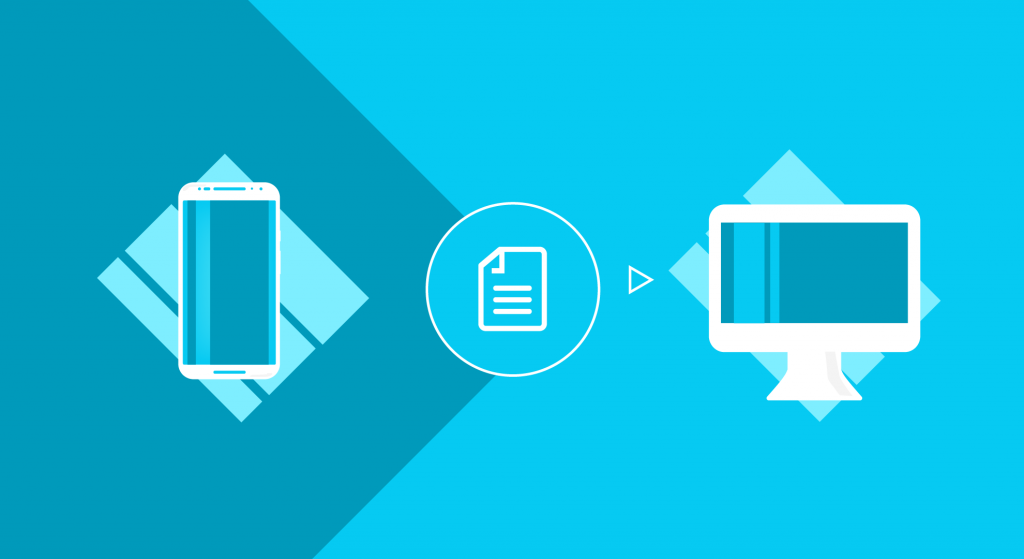 I download quite a bit of stuff off the Internet, streaming video, music from etree (an organization that tracks bands which allow their concerts to be taped and traded), dozens of different Linux distributions, and more. I also like to watch and participate in various discussion groups on the Internet, from topics dealing with politics and sports to music and movies.

All of this can be done via Usenet, a part of the Internet that’s been around since before the advent of graphical web browsers such as Internet Explorer, Safari or Firefox. Usenet is, in many ways, the precursor to Internet message boards; it is a place where anyone can go and read what someone has written about a certain topic, respond publicly and have their views read and critiqued.

As graphical web browsers have grown and gained popularity, Usenet has found itself becoming less and less mainstream, until it seems that most of its use is for downloading programs and videos and music. Still, if you find the right group or subject, the Usenet experience can still be a positive one. 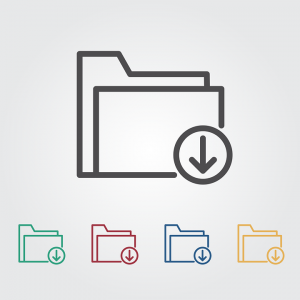 For most of my daily Usenet use, I use a full-fledged Usenet client, which lets me participate in discussions, as well as browse through the available downloads. I have reviewed my favorite of these clients – Unison – in a previous review. There are times, however, when all I want to do is download a specific set of files. I don’t want to browse to see what’s available. I know what I want, and I have a file that knows exactly where that stuff is.

NZB is a file format for use with Usenet, that tells a usenet client exactly which server a file has been uploaded to, and the names of each of that file’s parts. Unison is able to deal with NZB files quite well. In fact, most of the time all I need to do is double-click on one of these NZB files, and Unison will pop open and start downloading. But not all Usenet clients have this ability. Some don’t support the format. What about them?

For users of other programs, a small utility exists called NZB Drop. NZB Drop is a program that really only does one thing – download NZB files. It won’t let you read discussions, or browse through a group’s binary postings. All it does is take the NZB file you gave it, and download the items listed inside.

And in that regard, it does incredibly well, and is quite intelligent about it as well. The first thing that makes NZB Drop so nice to use is that after being configured, it’s ready to go. And if you use more than one Usenet server (one for reading posts and one for downloading stuff that might not be found on your regular server), NZB Drop handles this as well. Simply input your different servers, and for a server that you want to use only as a last resort (since you may have paid for premium access and don’t want to use it if you don’t have to), just mark it as such, and NZB Drop will only use said server if none of your “regular” servers have the items in question. 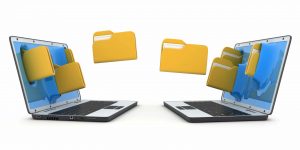 In my tests, NZB Drop did exactly what I expected of a program such as this, except in one area, in which the change was a pleasant surprise. To ensure that an uploaded file has the greatest chance of being downloaded completely uncorrupted, people sharing files have developed a system of par2 files, which are able to fix a file with missing pieces. These pieces are completely unnecessary if the downloaded file was transmitted completely free of error, and would only count as wasted bandwidth in that case.

NZB Drop deals with these files quite well. By default, only the main file is downloaded, along with the file necessary to see if that file is complete. If it is, the repair files are not downloaded. If they are needed, simply tell NZB Drop to download a few, and then click to repair. Easy and a nice feature!

Finally, NZB Drop is fast. Obviously, one downloading program should be just as fast as another, but this doesn’t always seem to be the case. My Usenet account allows me to connect up to 20 times at once, so I could conceivably be downloading 20 files, all at the same time. This is often unnecessary, however, since I am usually able to completely fill my download bandwidth from their servers, so adding connections wouldn’t be advantageous. For someone using a connection that limits the speed of individual connections but not the overall, this is a great feature, and one that can increase download speeds dramatically.

In my opinion, while NZB Drop is a great little one-trick pony, it may not be for everyone. It’s entirely possible to download files and read discussion groups on Usenet without ever using one of these NZB files, and for those people, NZB Drop is entirely unnecessary. For those of us who use the format, however, and might be stuck using a Usenet client without NZB support, ZNB Drop is a fantastic piece of software, and for those people, I can’t recommend it highly enough. 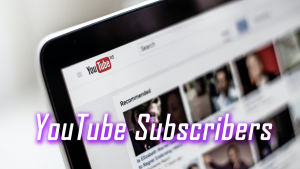 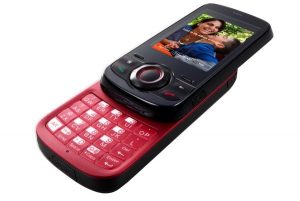 Review of the T-Mobile Shadow 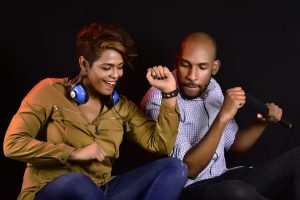 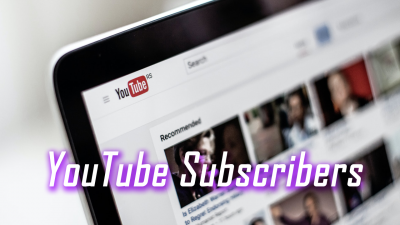 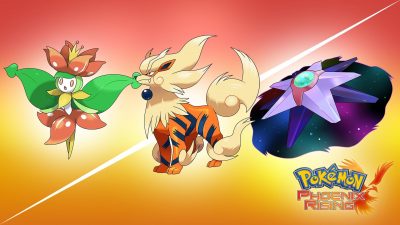 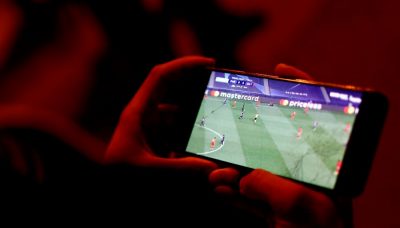 The Power of Buying Instagram Views: Unlocking the Benefits for Your Brand 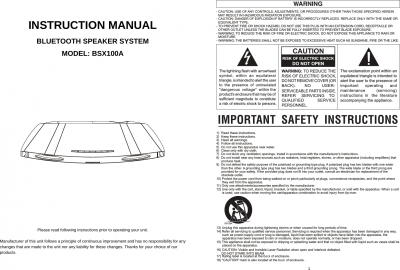 Apply These Secret Techniques To Improve Operational Manuals For Electronics 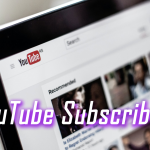 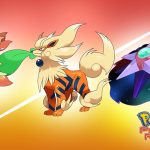 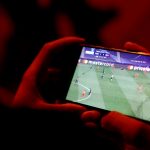 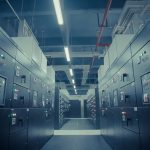 Is a 208 Volt Power Supply Better for Data Centers? 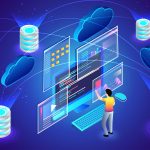 How to Choose a Web Hosting Provider 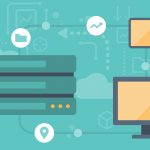